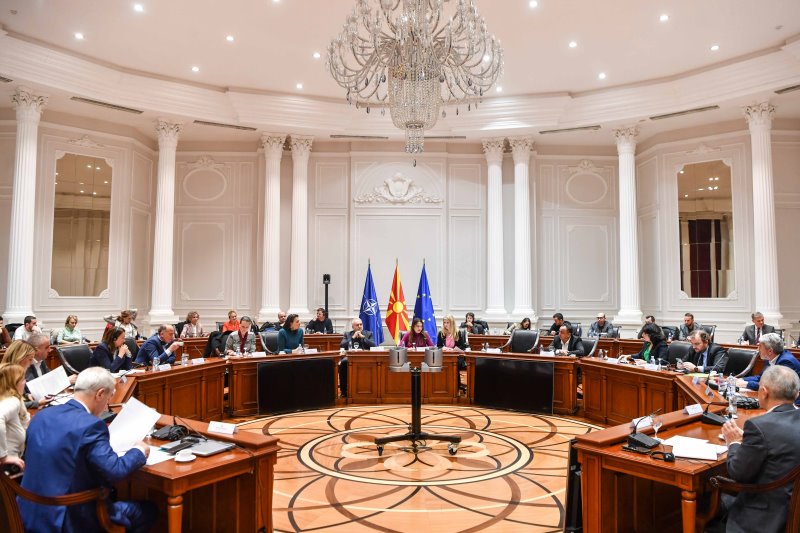 Today, the second consecutive meeting of the Working Committee for European Integrations (RKEI) was held, chaired by the State Secretary and Deputy Chief Negotiator with the EU, Mrs. Drita Abdiu Halili.

At the meeting, Abdiu Halili informed about the status of the accession negotiations, that is the bilateral screenings that have already been held, as well as the upcoming bilateral meetings. The obligations arising from the bilateral screenings were pointed out at the meeting, and the importance of their timely implementation was emphasized. The State Secretary and Deputy Chief Negotiator emphasized that the process of transposition of European legislation and the implementation of European reforms is extremely important to continue with increased dynamics in order for the country not only to deliver results to the EU, but also to implement them in a timely manner so that the citizens can directly feel the benefits of the accession process.