Maricikj: 2030 is a real time to fulfil the obligations towards the EU 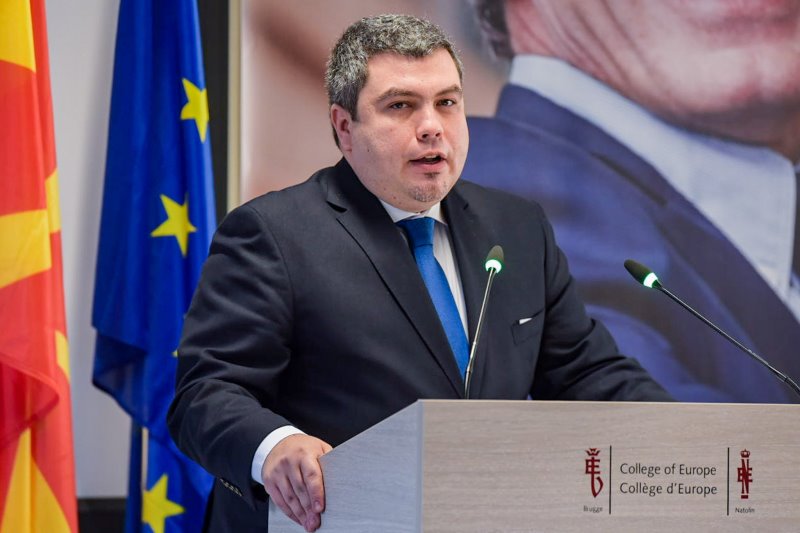 The Deputy Prime Minister for European Affairs, Bojan Maricikj, announced on his Facebook profile that 2030 is a real time for the implementation of democratic reforms, sustainable progress of the country and gradual inclusion of the EU single market.

Maricikj says that good news comes from the European Parliament, which today adopted the Report prepared by the MEP of the Social Democratic Party (S&D), Tonino Pizzula.

- The plan for the new enlargement strategy has a clear deadline: accession negotiations should be completed by the end of 2030. Enlargement was and must remain one of the most successful policies of the EU, but now it is necessary to activate it in order for the EU to preserve its credibility and remain a geopolitical player", writes Deputy Prime Minister Maricikj.

This Report also states that compliance with the EU's common foreign policy is a condition for staying on the European path.

Among the main conclusions of the Report are: