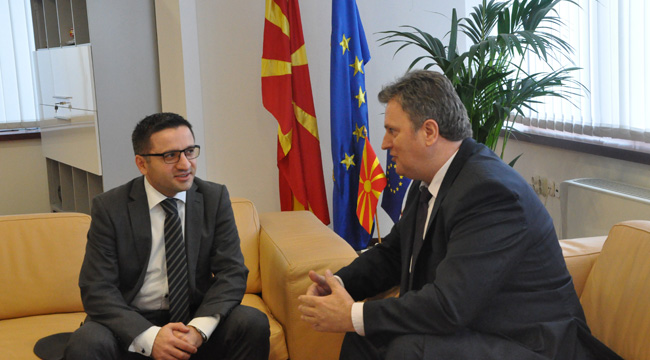 At the meeting between the Deputy Prime Minister Besimi and the Ambassador Bence, the successful bilateral cooperation between the two countries was highlighted, confirmed by a series of visits by high representatives of both countries in the previous period.

The Ambassador Bence confirmed Hungary's commitment for full support of the European integration of the Republic of Macedonia. In that context, the cooperation at political level should be accompanied by close cooperation between the state institutions of both countries through transfer of experiences in different areas in the accession process to the European Union, stressed the Ambassador Bence.

In that regard, the mutual willingness to deepen the economic cooperation of the Republic of Macedonia with the countries of the Visegrad Group, to which Hungary belongs, was emphasised, whereby the Ambassador noted that by July 2013, Hungary will take over the Presidency of the Visegrad Group and they discussed the opportunities for exchange of experiences for their model in the Western Balkans.

At the end, the interlocutors agreed to achieve more frequent high-level meetings on the eve of the European Commission’s Spring Report and the meeting of the EU Council. 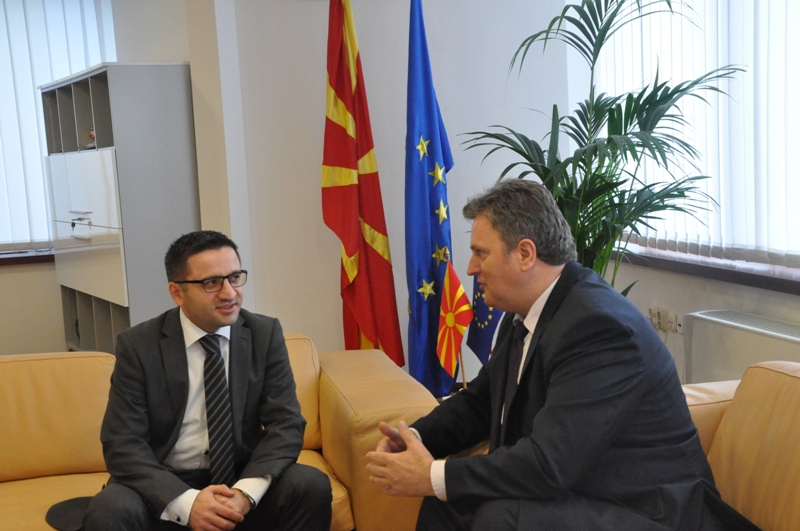 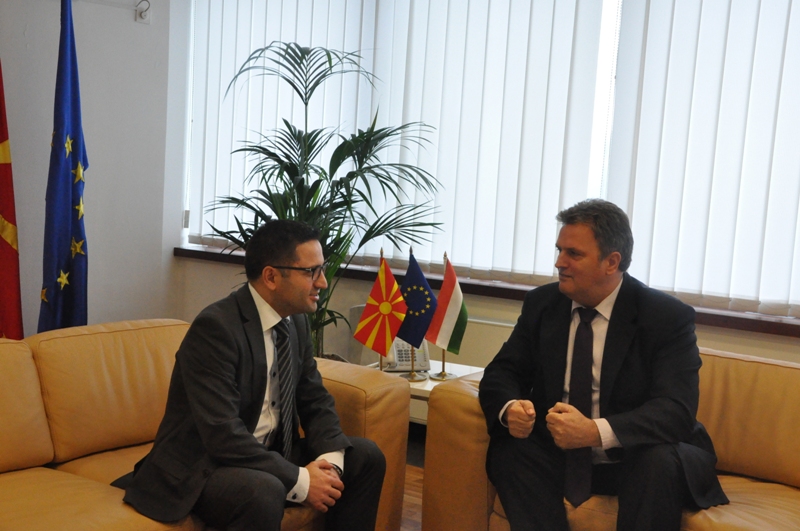