News
Italy Supports the European Integration of the Republic of Macedonia
15:45, Thursday, September 19, 2013 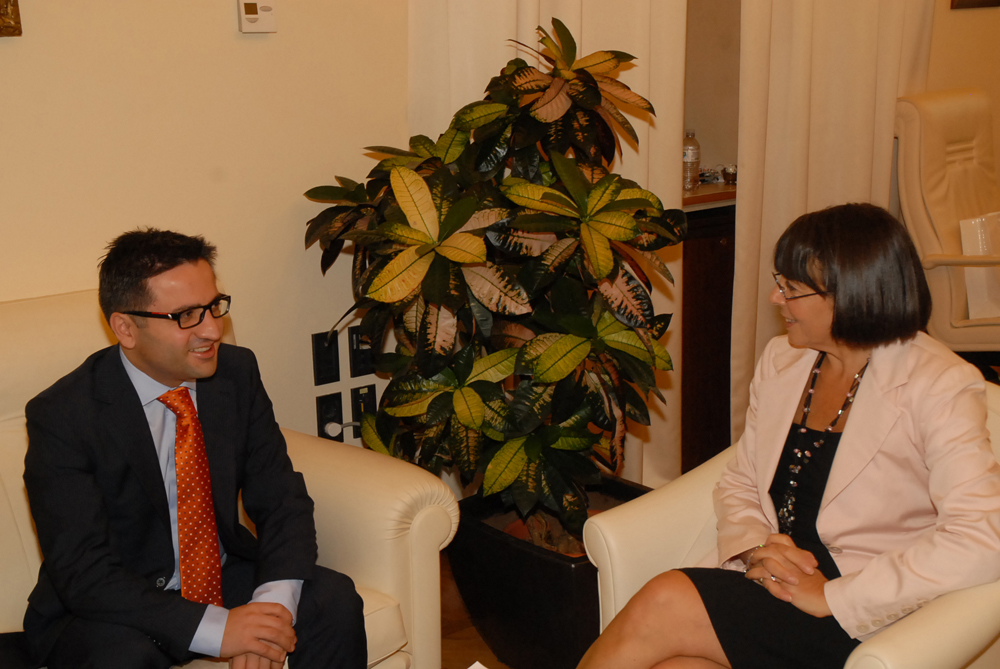 The Deputy Prime Minister of the Government of the Republic of Macedonia in charge of European affairs, Dr. Fatmir Besimi, today paid a visit to the Republic of Italy where he held a meeting with the Minister of European Affairs, Mr. Enzo Moavero Milanesi and with the Deputy President of the Italian Parliament, Mrs. Marina Sereni.
The Deputy Prime Minister Besimi paid attention to the status of realization of the activities related to the European integration process, whereas the obligations that arise from the High Level Accession Dialogue were emphasised.
Moreover, Besimi noted that in the previous period significant results have been made in various areas of the reform activities regarding the fulfillment of obligations that arise from the High Level Accession Dialogue.
The Deputy Prime Minister Besimi informed about the conclusions and recommendations from the Report adopted ad hoc by the Commission established for the events of 24 December, and also about the signed Memorandum of Support of the Membership of the Republic of Macedonia in the European Union, signed by the political parties which is an obligation that is a result from the Contract from March 1.
The international cooperation in the areas in which Macedonia can use the Italian experience in the part of European integration was also discussed during the meeting .
‘Having in mind the results achieved in the previous period, we expect the progress to be accordingly noted in the autumn European Commission Report. Furthermore, the country will continue with the promotion of relations with the neighboring countries and the region as well, whereas the focus still remains on the resolution of the unresolved bilateral issues. I am convinced that Italy, as a sincere friend of our country, will continue to support the European integration of Macedonia’, noted Besimi.