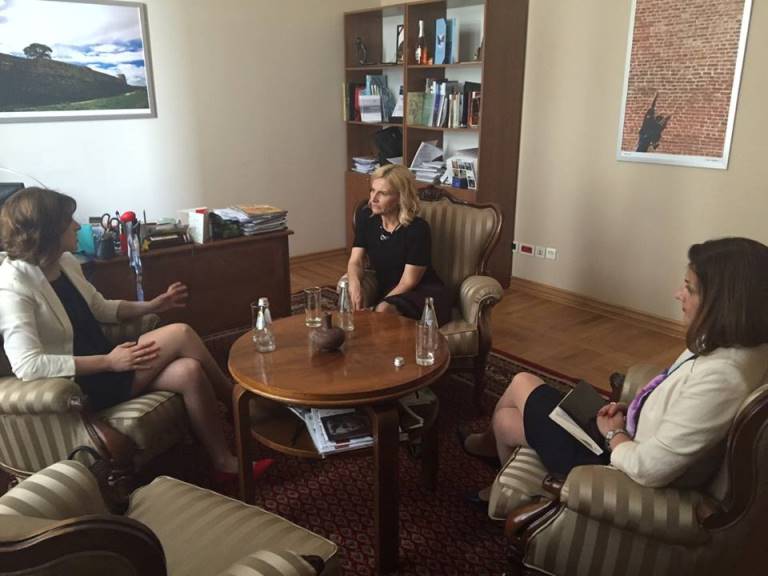 The possibilities for cooperation between the two countries and the exchange of information and experience in the negotiation process were discussed at the meetings. Traditionally good relations, as well as the active political, economic and sectoral cooperation between the Republic of Serbia and the Republic of Macedonia were also a subject of discussion at the meetings.

A number of opportunities to achieve mutual cooperation through EU instruments and use of the funds that are made available to both countries were discussed within the meetings.

At the end of the talks was stressed that both countries will remain committed to developing good neighborly relations.