News
Meeting of the Deputy Prime Minister Besimi with the Ambassador of the Kingdom of Belgium Mrs. Anik Van Kalster
13:15, Tuesday, February 09, 2016 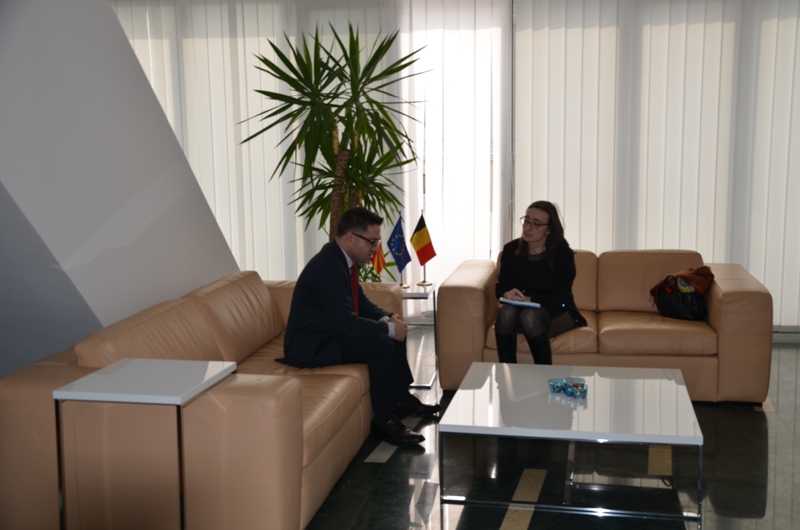 Deputy president of the Government of the Republic of Macedonia for European Affairs, Fatmir Besimi PhD, today had a meeting with the Ambassador of the Kingdom of Belgium in our country, Mrs. Anik Van Calster, located in Sofija.

At the meeting, Deputy Prime Minister Besimi expressed gratitude for the support that the Republic of Macedonia receives from Belgium in the process of Euro-Atlantic integration of our country and the region.

During the conversation the activities undertaken to implement the key reforms of the country's European agenda were especially highlighted with particular focus on the independence of the judiciary, electoral reforms, good neighbourly relations, freedom of expression and media and implementation of the Ohrid Framework Agreement, and the importance of meeting the obligations of the political agreement was also stressed..

At the end of the meeting it was noted that the cooperation in all areas of mutual interest with focus on bilateral relations and will continue with greater intensity.