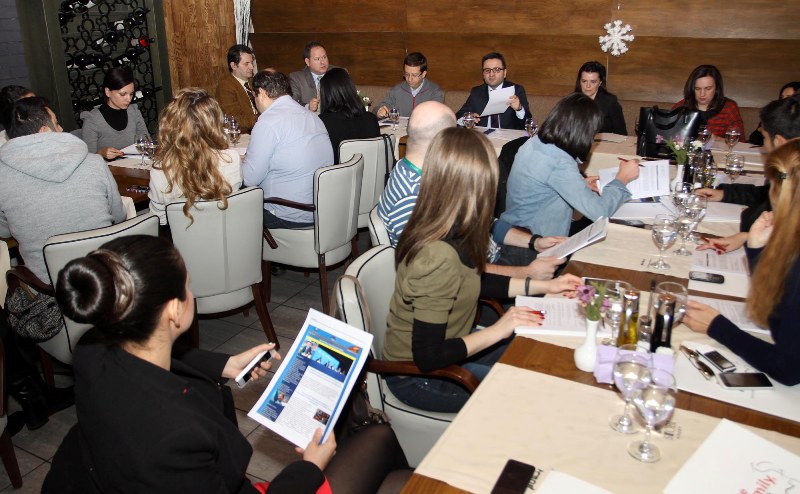 More dynamic EU accession process as a strategic priority of Macedonia, efficient management with IPA funds and other foreign assistance, as well as transparent and inclusive EU integration process are the three targets of the Secretariat for European Affairs (SEP) for 2014.

SEP will make efforts to bring Europe closer to the citizens of Macedonia by promoting the EU values and achievements, Vice-Premier for European Affairs Fatmir Besimi told a press conference on Thursday.

There is a slight decline of the public support of Macedonia’s EU membership due to the citizens’ fatigue with the process’ status-quo, Besimi said.

Referring to the Greece’s EU Presidency, Besimi said Macedonia would keep on with reforms in spite of the fact that Athens failed to set the enlargement process as one of its priorities.

However, he doesn’t expect for the Greece’s EU Presidency to differ much from the other ones. Besimi believes Macedonia – as a candidate country for the EU membership – to be invited to EU ministerial meetings that the Greek Presidency is going to organize.
In the upcoming period, the EU will be engaged with itself, considering the European Parliament elections, Besimi said.
In regard to the name dispute with Greece, Besimi said SEP wished to remain a constructive partner in seeking a solution to the matter. An assistance of the international community may contribute substantially to settling the issue, Besimi said.

Elaborating the EU Agenda 2014, Besimi said SEP would work on improving the coordination of the state institutions and bodies engaged in preparing the country for the EU membership. It will also make an analysis of the implementation of the Stabilization and Association Agreement that marks its tenth anniversary this April.
A realization of the Action Plan for meeting the priorities of EU-Macedonia High-Level Accession Dialogue will be monitored and stimulated in inclusive, transparent manner via regular communication with state institutions – the Government, civic sector and EU, Besimi said. The reforms, he added, will be focused on promoting the political dialogue, advancing the dialogue with media, public administration, electoral law, as well as the market economy and competition.

Furthermore, SEP – as a coordinator of the foreign assistance for Macedonia – will work on better utilization of IPA funds.