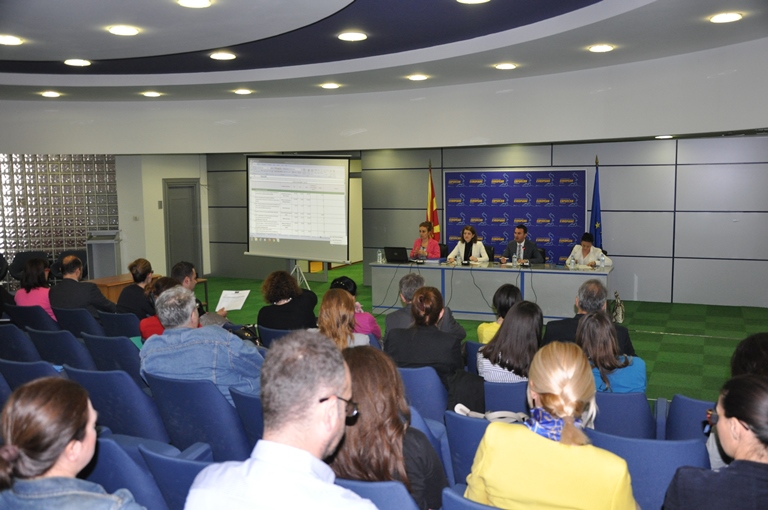 Deputy Prime Minister Ademi noted that the purpose of continuation and intensification of these meetings is:
• Timely monitoring and overcoming the challenges we face in the use of IPA funds, and in that direction and successful completion of the IPA 2007-2013, i.e. contracting of the remaining projects within all five IPA components;
• providing functionality of the sectoral approach in the programming of IPA 2 and
• successful implementation of the list of projects adopted by the National Investment Committee.
During the meeting on the status of IPA 1 it was noted that the Action plan to overcome the findings of the lessons learned was adopted by the Government on 29.03.2016 and the activities are moving towards the implementation of the Action Plan - said Ademi.

At the same time, the utilisation of the funds from IPA 2007-2013 Deputy Prime Minister Ademi asked the IPA structure to inform him on the ongoing implementation of the projects.